Forged wheels have a lot of advantages compared with cast wheel, so how to judge whether it is forged or cast from the appearance?

From the front: Generally, due to technological reasons (leave out 10000 words here), the draft angle of cast wheel generally needs 7° to 10° and that of forged wheel is generally 0° to 3°, so it can be judged intuitively as shown in the figure below. 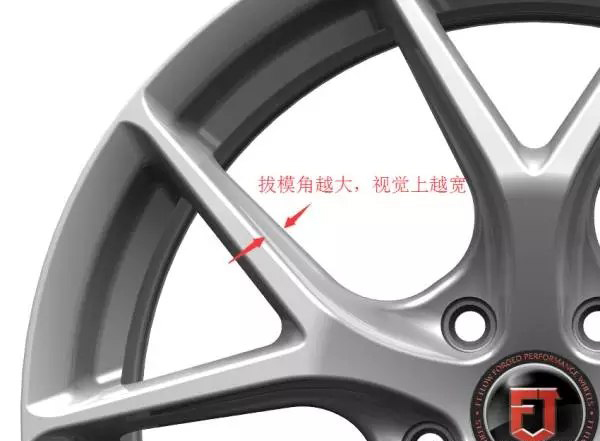 From the back: cast wheel will certainly take out material from the back, one reason is to reduce the heavy weight, and the other is to facilitate engraving symbols. Forged wheel may no need to take out material (there are also special circumstance, but the way of taking out material will be different), as shown in the figure 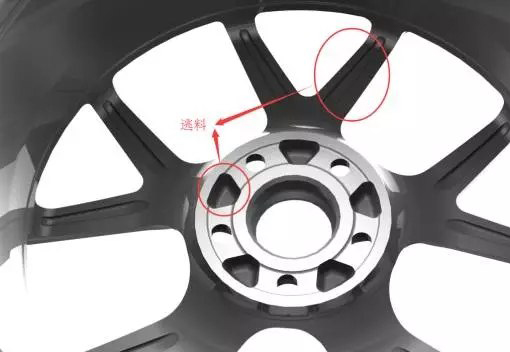 From the sound: the wheel made of good aluminum is denser, so the echo of knocking is clearer. If the wheel is produced by liquid aluminum forging technology, the sound is the clearest, and the echo may last for several seconds. If you find that the echo is dull or almost no echo, it is better to give up.

From the hand feeling: the thickness of forged rim is thinner than that of cast rim, of which are judged by hand feeling or weight. 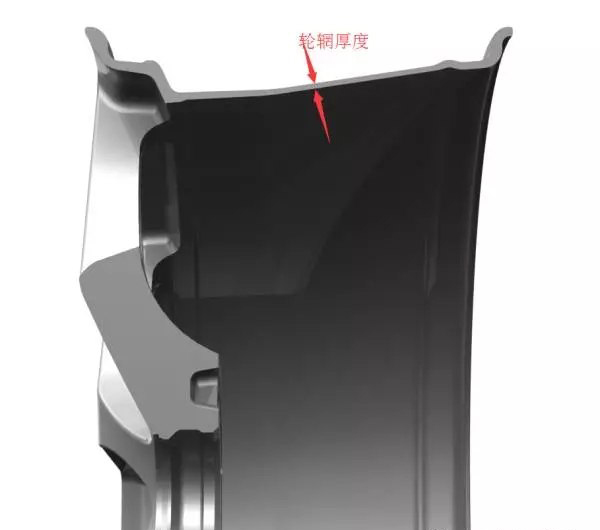